Find maximum occurring character from the given string

Max occurring character is the most frequent interview whiteboard question. Ok, there are so many of ways to handle this question and this is just one of them.

I have showed it with 6 characters as starting point and use those as reference. But you can extend that given object to hold as many characters as you want.
END_OF_DOCUMENT_TOKEN_TO_BE_REPLACED

How do you flatten array in javascript

If you are given an array that contains literals, arrays and objects and you want to get all the values to one array.

Here is the snippet using recursive function to attain that. 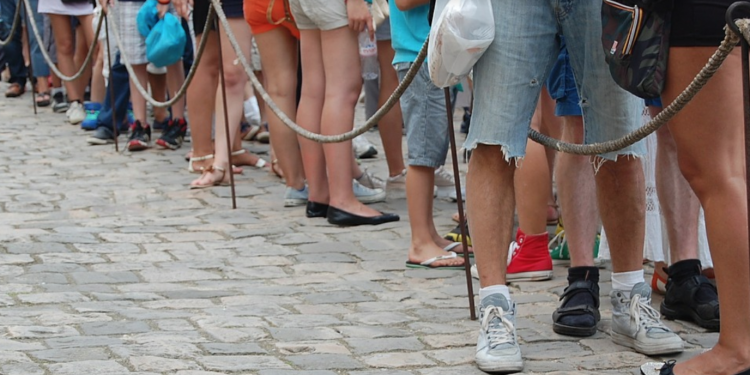 If you are given a character and its possible substitution set, then write a function that would print all the permutation of its characters.

Based on this, the possible permutations could be: J@V@, 7JV9..

This is the java solution for checking if the given two strings are anagrams or not. For the examples of anagrams and the approach I used and analysis of the code, see analysis of anagram algorithm

The above anagram algorithm solution is in java but it can be performed in any programming language.

Are the two strings or phrases anagrams or not algorithm

First thing first, What is anagram?

Anagrams are phrases/words of which one can be created from the other with rearrangement of characters.

Now, given two strings, how would do find if the strings are anagrams or not.

The approach I used is a follows:

1. remove the space out of the strings
2. compare the length of strings, if they don’t match, they ain’t anagrams
3. sort the characters of each string
4. check character by character and see if they match till the end

This is approach I used with o(nlogn) because of the sorting part. All the others can be done in o(n)

A java solution for anagram algorithm

You are given a billion numbers but some are missing

This is interesting algorithm question. With my first attempt I have tried it with o(n**2) which needs improvement of course.

Do you know how to find complementary numbers in given array?

The question in detail

You are given a randomly listed billion numbers, from 1 to billion that is. And there are a couple of numbers missing from this list.

The task is to find those missing numbers from a billion list, and you are given a very limited memory resource – you can assume storage is not an issue.

How I proceed with this solution

END_OF_DOCUMENT_TOKEN_TO_BE_REPLACED

Find K complementary numbers from the given array

This is another approach to the problem that I have done it here. On that post, a good deal of visitors pointed out that it is actually o(n*n) not o(n) as I claimed.

Yes, the naive usage of Hashmap for holding the numbers has soared the performance and I have changed the approach as follows.

To remind the k complementary problem and its solution, you are given array of numbers and a number k of which you are going to find numbers that give k complementary. The following is an example of it.

Thanks Reda and mtrad for your correction.

Love algorithms? See how you would solve the following

Can you find the three numbers that would sum to T from given array?

From a file of billion numbers, find missing numbers with limited memory

Given the string, find the longest palindrom you can form from it