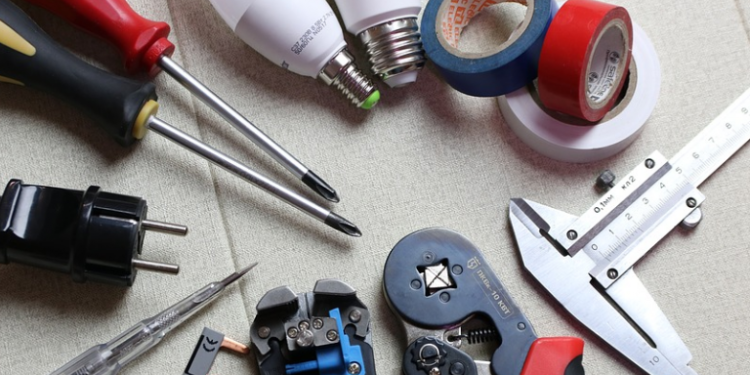 How to completely remove Node and reinstall it

It might be a bit annoying to uninstall stuff. But sometimes you gotta do it.

This will handle the issue you may have with dependencies. If you have other modules like yarn or jhipster on your machine, they are dependent on node and uninstalling might not come easy.

how to get user input and process it in nodejs tutorial

how to display html files from node js example tutorial